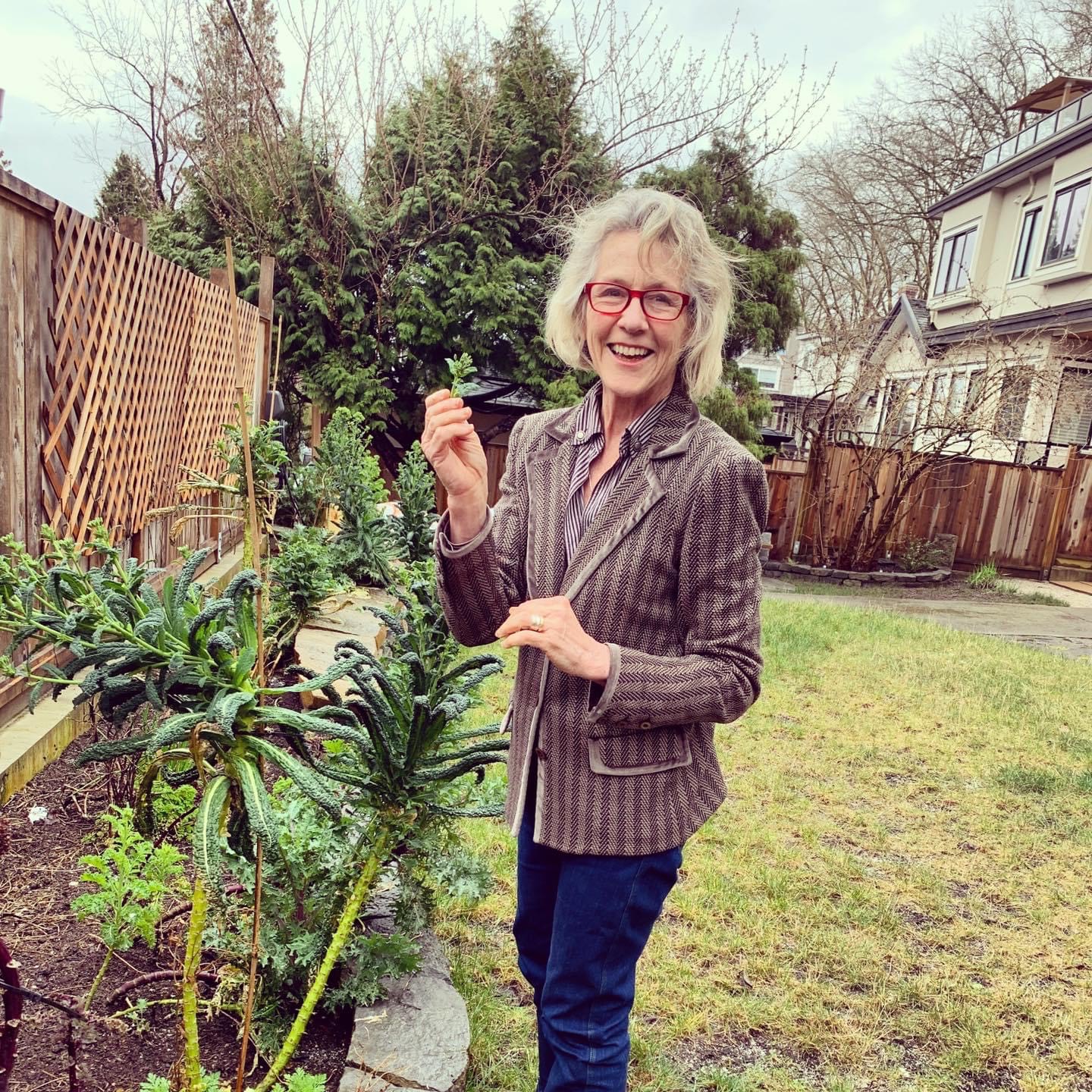 Following a highly successful 25-year career building an international reforestation company and 4 years in the provincial cabinet of the B.C. Liberal government, the Honourable Joyce Murray was appointed Minister of Digital Government on November 20, 2019.

The Member of Parliament for Vancouver Quadra since 2008, Joyce served as Parliamentary Secretary of the Treasury Board and the President after the 2015 general election. In 2016, she lead the development of the new Centre for Greening Government. Making federal government operations more environmentally friendly and efficient was a natural project for Joyce, whose entrepreneurial spirit led her to build a company that has planted 1.5 billion trees across Canada and internationally - more than 500,000 of which she planted herself. 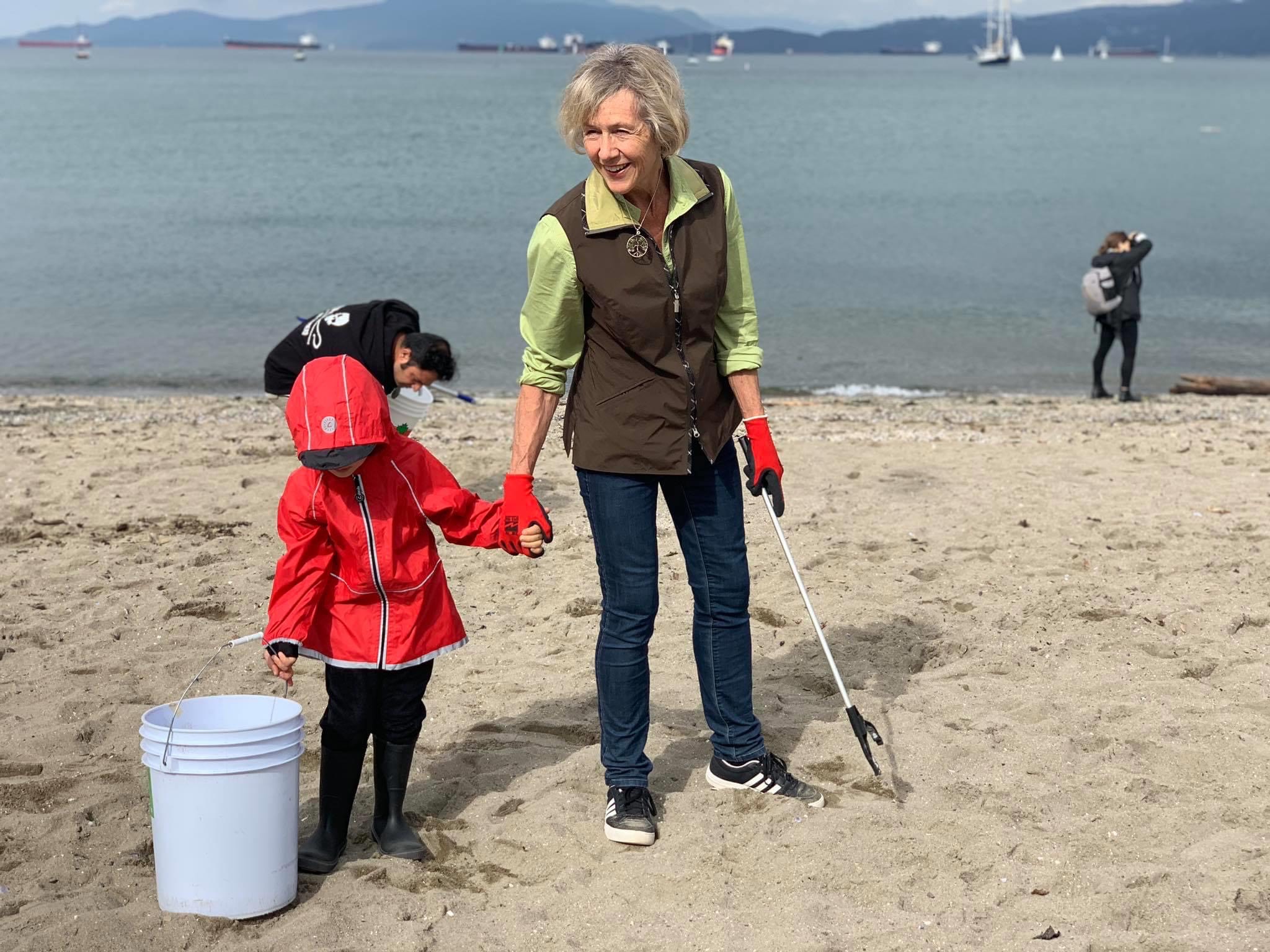 She received the Simon Fraser University Dean's Medal as the top MBA graduate in 1992, was founding owner and later Board Chair at Brinkman and Associates Reforestation Ltd., and served as British Columbia's Environment Minister and Minister of Management Services in Gordon Campbell's cabinet from 2001-2005.

Joyce Murray has always been a thought-leader, driving progressive new policies in government. Whether advocating for strong, smart environmental measures or being an early advocate of the legalization and regulation of cannabis, Joyce's ability to envision and deliver on bold new ideas comes from her depth of experience in politics and business.

She is passionate about investing in a fairer, greener economy that empowers future generations, and confident that digital innovation will offer important opportunities for improving services to Canadians.

You can read her Master’s thesis on global warming here: Joyce-Murray_Global Warming – Policy Analysis and Proposal for a Carbon Sink Silviculture Program